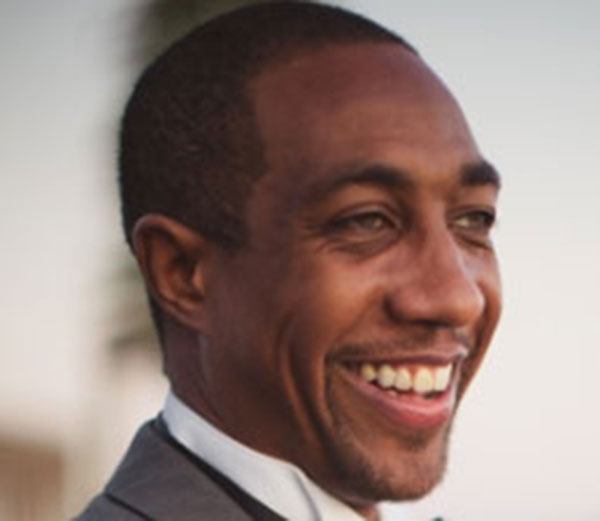 George Artope is a graduate of the prestigious University of Southern California’s School of Cinema-Television.  First gaining experience at a commercial production company, George found his way into the editorial department and has worked as a film editor on many feature and documentary films, which have earned numerous festival awards and acclaim.  Most recently, he has worked with director Michael King on a documentary entitled “The Rescuers” about the Diplomat heroes of WWII as well as a documentary entitled “The Lost City” which traces a new discovery of Cecil B. Demille’s 1923 version of “The Ten Commandments” which he edited into a compelling film. His work on  “Reinventing Rosalee’ was life-changing as it motivated him to add to his own dreams. He has now ventured into screenwriting and has written several screenplays.