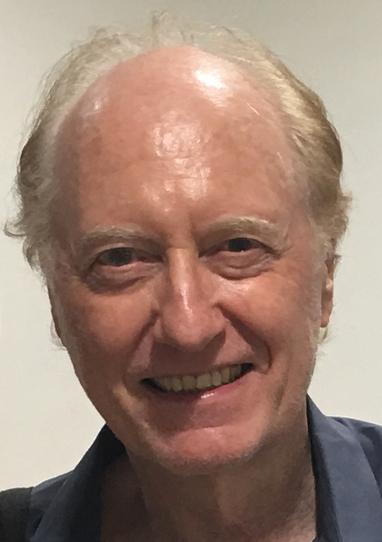 Misha Segal is a world renown well respected and highly educated Emmy and internal award-winning music producer, composer, songwriter, and recording artist who can go from writing scores for films to conducting a symphonic orchestra to writing songs, to producing an album for Hip Hop artists, to playing jazz.

After studying music with Israel’s foremost composers as well as film and philosophy at the Tel Aviv University, he apprenticed under composer Dieter Schöhnbach in Germany; studied composition and conducting at the Guildhall School of music in London;  graduated from the Berklee College of Music in Boston, studied composition at Harvard and began a Doctorate course in composition at CUNY.

His score for Phantom of the Opera won the Brit award and score for Mooz-lum awarded him a Black Reel nomination. he has written arranged, orchestrated,or produced such artists as Luther Vandross, Maynard Ferguson, Phyllis Hyman and Dave Grusin and he been a composer/ songwriter with owtown, and scoring Berry Gordy’s (who considers Misha Segal one of the worlds’ best composers) film, The Last Dragon.He has composed numerous television and film scores including “Reinventing  Rosalee” “I was moved and  compelled to do this film about this  extraordinary woman.”